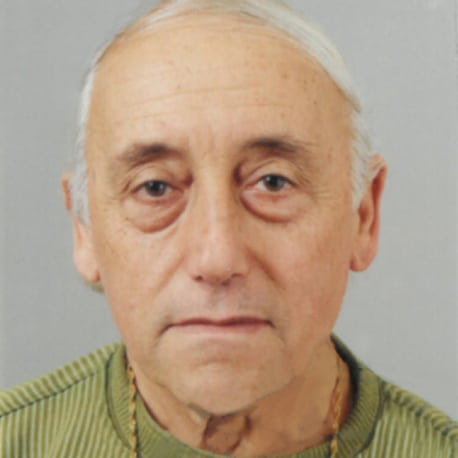 He initially made a lot of effort for his neurological qualification. She has successfully passed a candidate’s minimum and a 1 year internship in Neurology / 1970 at the Institute of Neurology at 4 km / Subsequently, she has received a dissertation on Physical Medicine under the theme “Underwater Excess Treatment of Disc Hernias”, which she defended in 1975. Gives way to a new vision in medicine for the so-called Shishias. The patients of sciatica have returned from Pavel Banya as contraindicated because of the very hot procedures they have loaded. Gradually, the success of their treatment is spread among both the sick and the medical community. The exhibition table, which Prof. Gechev created for the treatment of disc hernias, was recognized for rationalization and became popular with the Order of the Ministry of Health since 1976 as “Gechev Extension” and is used in many hospitals and treatment resorts in the country. There are over 20 extensive tables in the Pavel Banya resorts that serve over 240 patients per day. Extensive procedure, along with wearing the orthopedic belt (Gechev model) gives nearly 100% response to damaged spinal cord brain in the spine.

Paul Bath is becoming popular with his high success rate in treating patients with disc disease, which increases the demand for beds. During these years Pavel Banya became a city and center of international symposia and two national Conferences on Physical Medicine.

Almost every year there are symposia for neurologists, physiotherapists, orthopedists, neurosurgeons, rheumatologists and other disc disease specialists.

The sons of Prof. Gechev / Dr. Yordan Gechev and Dr. Antonin Gechev / take on the difficult path of medicine and make a big contribution to practical and scientific medicine as specialists and authors of medical scientific research.

Dr. Yordan Gechev is the author of the book “Fundamentals of General Verbrology”, and Dr. Antonin Gechev dmn, defends the candidate’s work. His grandsons – Gergana Gecheva and Stoimen Gechev are also taking the path of physiotherapy.

In 1995, Prof. G. Gechev was elected second degree senior scientific associate of the Specialized Scientific Council of Surgery, Orthopedics and Neuroimpurgy. For original scientific publications, he was accepted in 1994 as a member of the New York Academy of Sciences. That same year he defended a doctoral dissertation on neurology on “Clinical and electrophysiological research in the dynamics of parietal phenomena in vertebrogenic radiculites after physical conservative treatment”.

In 2009, in connection with his 75th anniversary, he was awarded the title “Honorary Citizen of Pavel Banya” – for outstanding merits in the field of health and development of Pavel Banya as a balneological center.

Remaining after retirement as a consultant in the sanatorium, he helped develop the resort and rehabilitate nationwide.